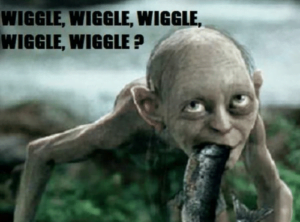 Ok, let’s be honest, folks. There are times when being a Bob Dylan fan is what you might call ‘challenging’….All the tired horses in the sun…. Mmmm… They Killed Him with an ‘angelic’ children’s choir….O Little Town of Bethlehem… well, yes… The bit in We Are the World where Stevie Wonder has to teach Bob how to sing like Bob… Had a Dream about You Baby, the song from Hearts of Fire, where he is playing the part of a washed up rock star. But the song is meant to be bad, right?

Wiggle Wiggle is certainly a song you can ‘wiggle’ your ass to. It begins with a nice little rhythmic shuffle but wastes no time before pounding out an infectious rockabilly riff. Slash from Guns’ n’ Roses plays a stinging lead guitar part. But then Bob starts singing …Wiggle, wiggle, wiggle, like a gypsy queen/ Wiggle wiggle wiggle all dressed in green… And so it goes. There are 46 ‘wiggles’ in the three minute song. We certainly get the message…. 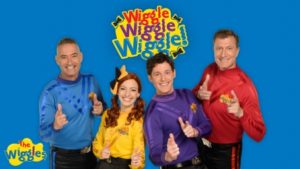 At the end of a ‘variable’ 1980s Bob Dylan, aided by producer Daniel Lanois, had put out the revelatory Oh Mercy. Now, just over a year later, he’d been back in the studio – actually, a whole lot of studios – under the supervision of Don Was to record 1990’s Under the Red Sky. There were a few similarities. On both albums, virtually all the lyrics were composed in short rhyming couplets. Under the Red Sky included Born in Time and God Knows, both outtakes from Oh Mercy. But the sound of this record was completely different. It was basically old style rock. George Harrison was on it. Elton John, Bruce Hornsby and Al Kooper pounded the joanna on several tracks. Somewhere in there the elaborately moustachioed David Crosby supplied backing vocals. It was… well… it was a ragbag. Quite a few of songs were like weird nursery rhymes. …Cat’s in the well and the barn is full of the bull… …Two by two, they went into the ark… …10,000 men, dressed in Oxford Blue… The title track is a children’s song about ecological disaster (probably). 2 X 2 is a sacrilegious children’s song about duality (maybe). Cat’s in the Well is a children’s song about the Gulf War (possibly). Was all of this some kind of secret code? Is Dylan is experimenting with ‘baby talk’ as a new form of expression? 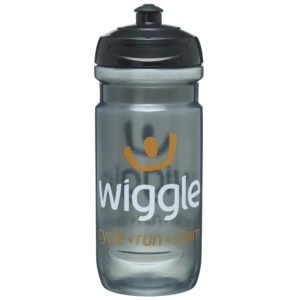 Thankfully Dylan leaves a clue on the album sleeve.  “Dedicated to Gabbie, Gabbie Goo” it said on the sleeve. Perhaps all of this had been written for little ‘Gabbie’, his pet name for his daughter. There is a story that around this time Bob turned up at Gabbie’s nursery and ‘entertained’ the wee boys and girls with a few very ancient folk songs. What he played is not known. Buffalo Skinners perhaps? Stagolee, maybe… Not surprisingly, the tots found him ‘a bit scary’. Soon after this album came out he recorded a version of This Old Man for a Disney kids’ album in his croakiest voice, sounding like that weird old uncle you only saw at Christmas. But even scarier, you might say… 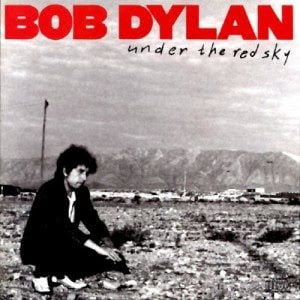 Dylan was fond of Wiggle Wiggle. He played it live over a hundred times between 1990 and 1992. It often got the punters up off their seats to, well… wiggle along. Sometimes it was extended, with extra guitar solos. Bob quite often forgot the words or got them mixed up. In the early 90s he seemed to be taking to the stage in whatever state of mind he happened to be in before he went on stage, if you see what I mean. We worried about him. He didn’t always look too well. Sometimes you really couldn’t tell which song was which. But, hey, if all else failed, you could always wiggle…

Wiggle Wiggle was voted worst Dylan song ever by Rolling Stone listeners. The Critics sharpened their pens. They went into super hyperbole mode just trying to describe how bad it was. They were loving this. Nothing better that bringing down an idol. What was Dylan doing, they mused. Was he just being lazy? Was he drunk, or coked up? Suffering from early onset dementia? Had he just thrown some words up in the air to see where they would fall?

So what is Wiggle Wiggle really about? Some kind of surreal juxtaposition of shifting narratives? A post modern Cubist examination of late twentieth century angst? No, boys and girls. Wiggle Wiggle is simply a children’s song about sex! 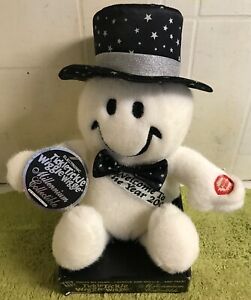 Oh my God, you are thinking. What an idea! Perhaps we should insist it be banned for corrupting the morals of pre-school minors with those seedy, lascivious lyrics!

How do you explain stuff to your children when they ask those embarrassing questions? In the old days, perhaps when Bob was a nipper, they talked about the birds and the bees. But then we had Masters and Johnson and the 1960s and all that… You could try drawing some diagrams. Buy them boy and girl rabbits. You could begin by saying …When a mummy and daddy love each other very much… Or… 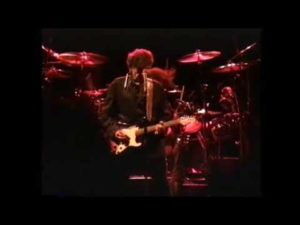 …Wiggle wiggle wiggle like a gypsy queen… Well, that’s a pretty sexy beginning. Gypsy queens certainly do ‘wiggle’, they say… Dressed in green…. If you ‘wiggle’ enough the moon really might turn blue. You can ‘wiggle’ …on your hands and knees… You can …wiggle to the front, wiggle to the rear… Then you’ll be ‘buzzing’ like …a swarm of bees… You’ll get pretty worked up, so you’ll be shaking like …a bowl of soup… You’ll roll together …like a rolling hoop… If you ‘wiggle’ loud enough you can …raise the dead… You can get so excited that you …vomit fire…. 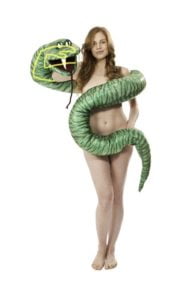 Then we get the even-more-suggestive ending. You …rattle and shake… until you get …satin and silk… There’s a …big fat snake… and a …pail of milk…

“See what I mean Gabbie Gabbie? Does that answer your question? That’s how you got here.”

“Now, Gabbie, Daddy is tired. Time you climbed the wooden stairs to Bedfordshire.”…

“You won’t be coming to the school to play those scary songs again, will you, daddy?”

“Of course not, Gabbie…”

“Although my friend Julie, she thought you were a pretty funny old man… And…daddy… How can a man be called ‘Lead Belly?”

Previous post POEM: MaskNext post I GAVE HER MY HEART BUT SHE WANTED MY SOUL…: NARRATIVE APPROACHES IN DYLAN’S EARLY LOVE SONGS